Today we’re looking at the G-Shock DW-5600E. It’s a very nostalgic watch, about the closest thing you can get to the original DW-5000C, which was the very first G-Shock. It’s also one of the simplest and most budget-friendly entries into the extensive G-Shock line, which has ballooned to span hundreds of different models. There are many types of disasters and they affect the areas where we live differently. Some dangers will last for a long period of time while others will be shorter but leave behind additional hazards. 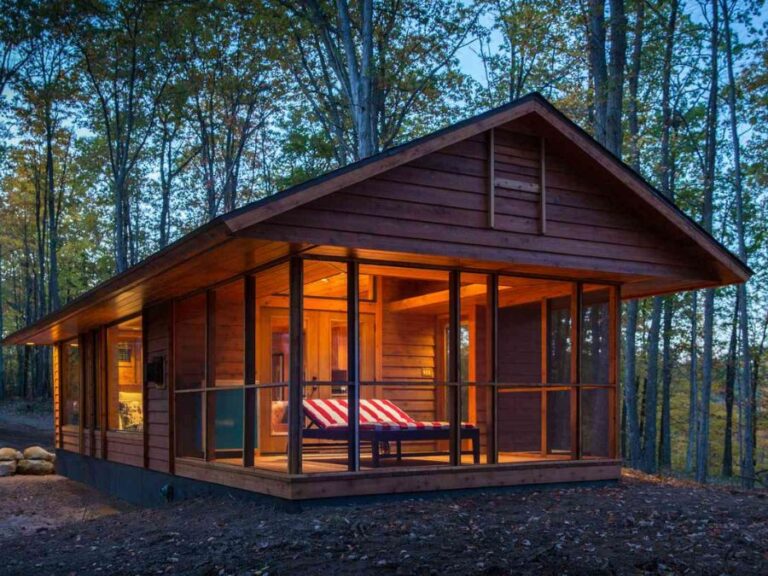 Want to go on vacation but don’t know where to start? Have you heard about Hipcamp? Well, if you are looking for a unique outdoor setting Hipcamp is a growing community of friendly individuals with just the resources you need. WHAT IS HIPCAMP? Hipcamp works with landowners and allows campers, couples, friends, and families looking for…